Jewish women of the Women of the Wall organization pray at the Western Wall Judiasm s holiest site in Jerusalem's Old City. Anat Hoffman, One of the leaders of the Reform movement in Israel was arrested for holding a Torah scroll near the Western Wall, which was forbidden by an Israeli high court's decision... Women of the Wall is a group of mostly religiously observant women who believe that women should be allowed to pray as a group at the Western Wall read from a Torah scroll and wear prayer shawls and phylacteries that in orthodox Judaism are used only by men. 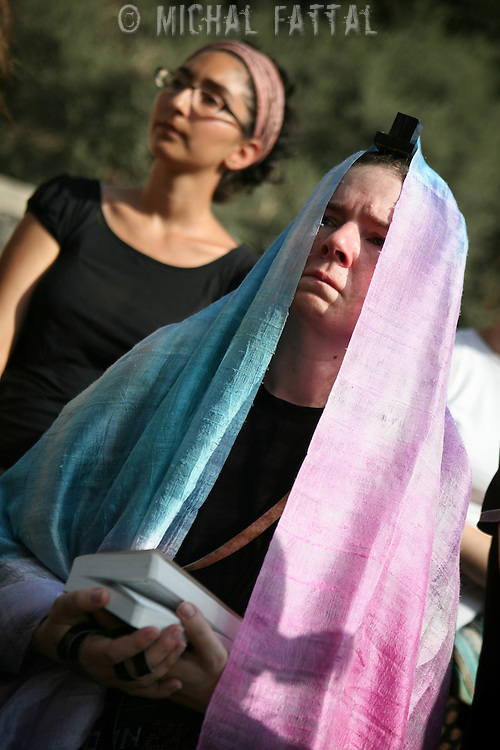